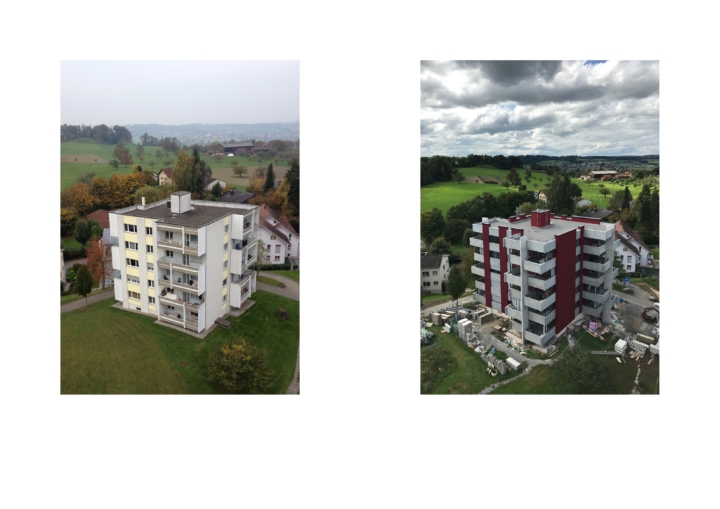 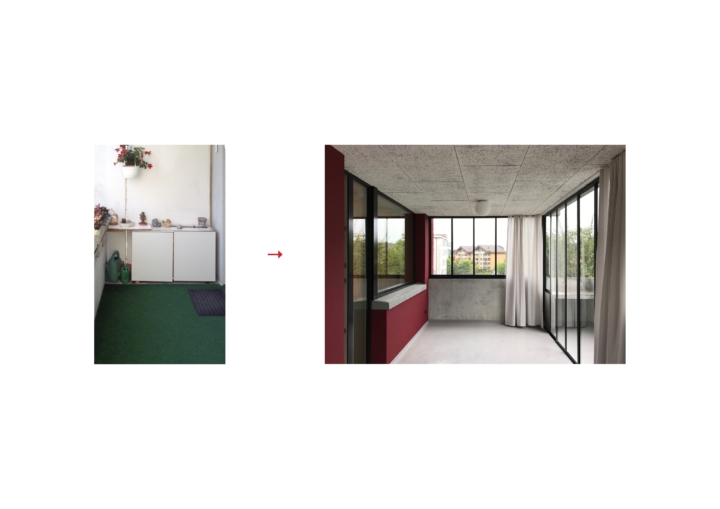 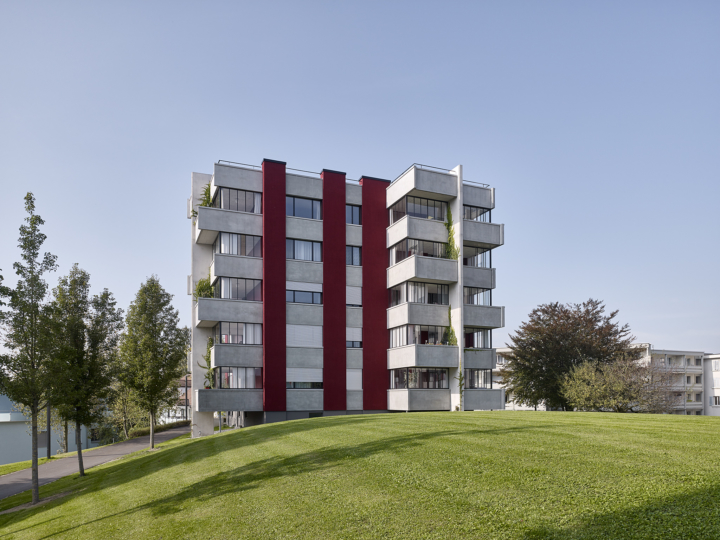 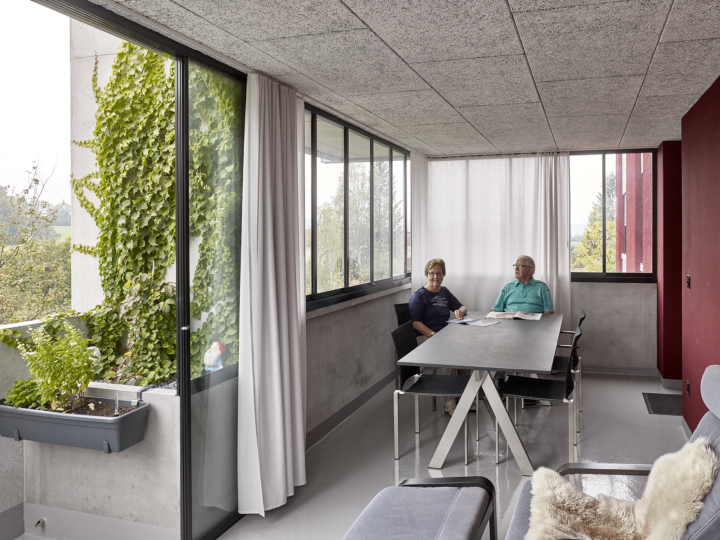 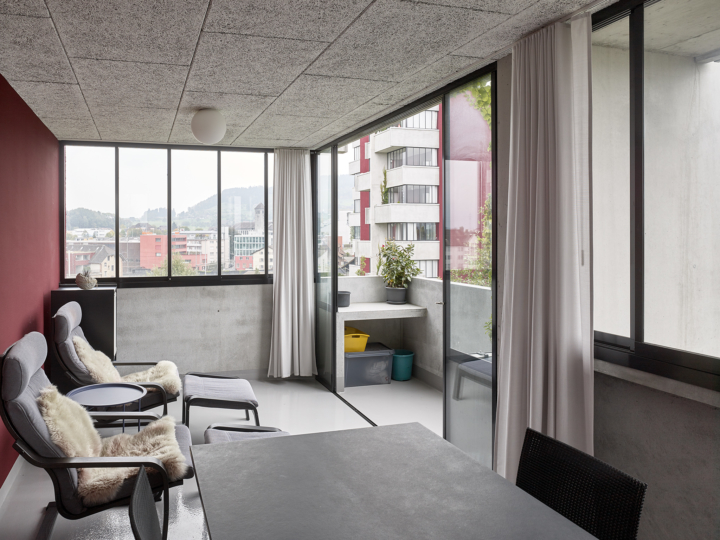 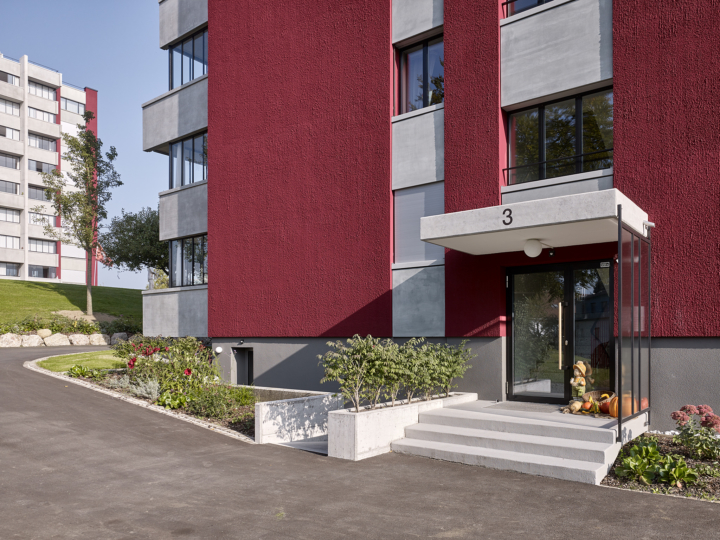 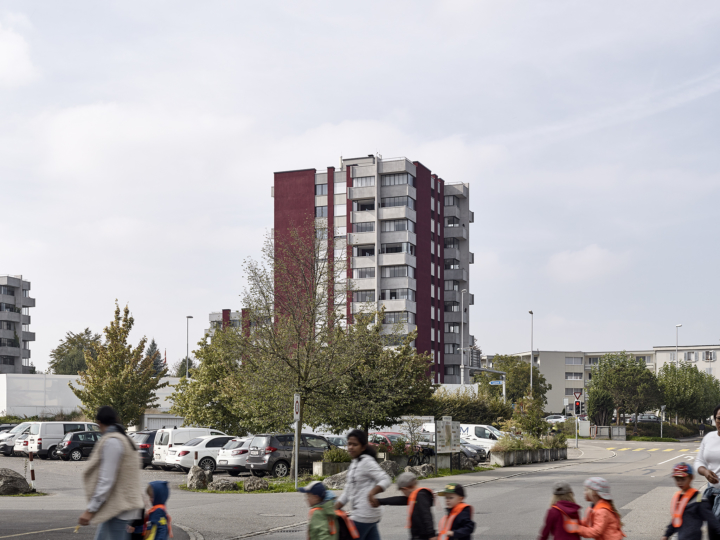 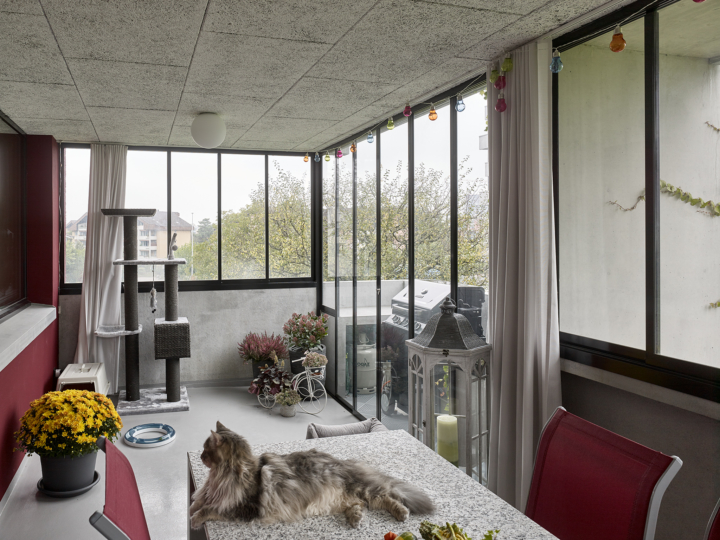 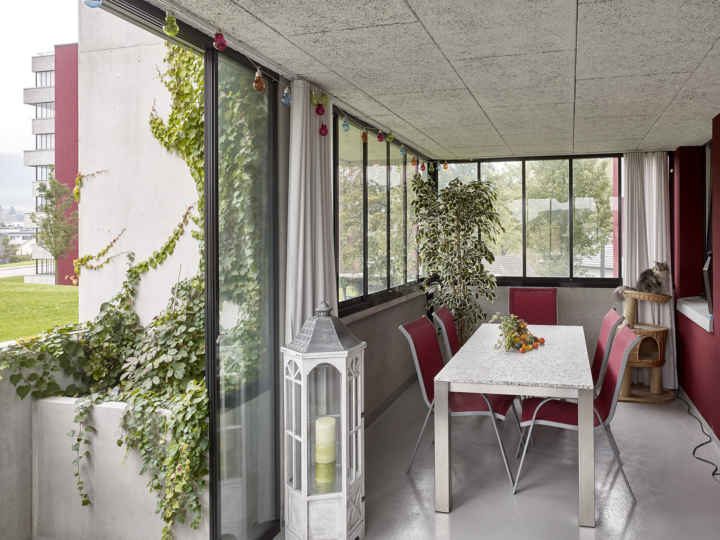 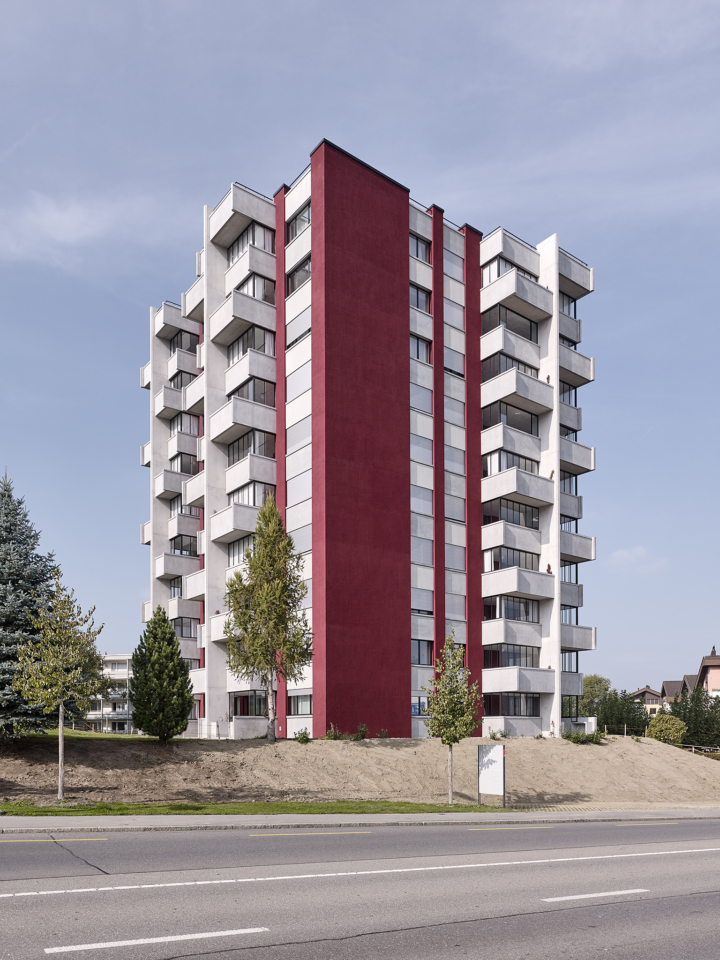 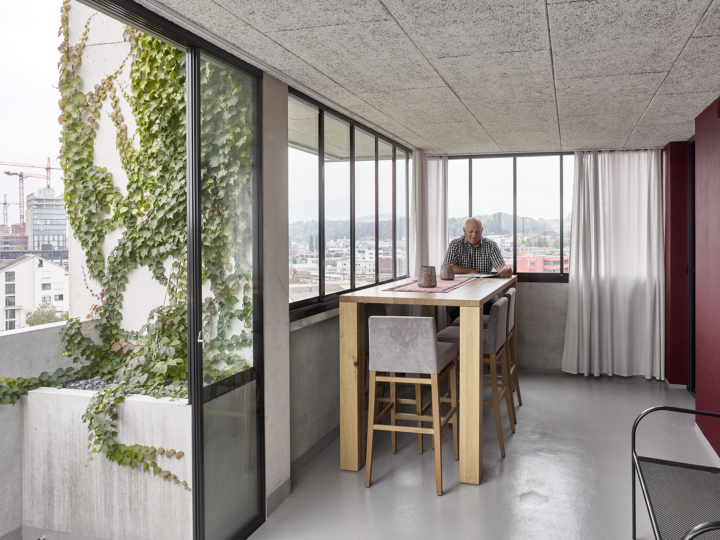 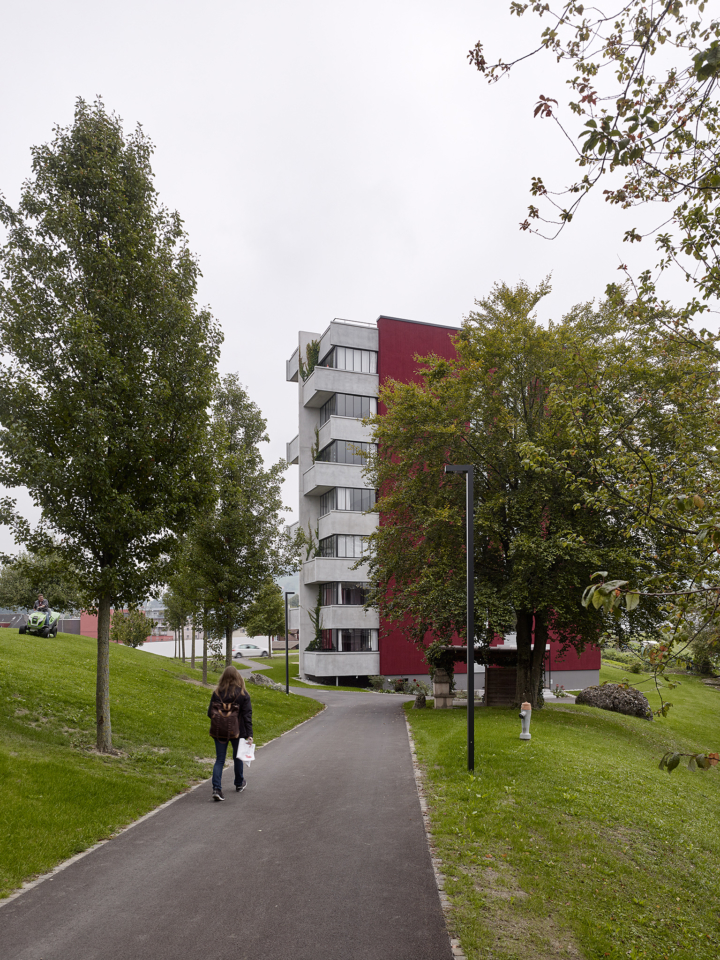 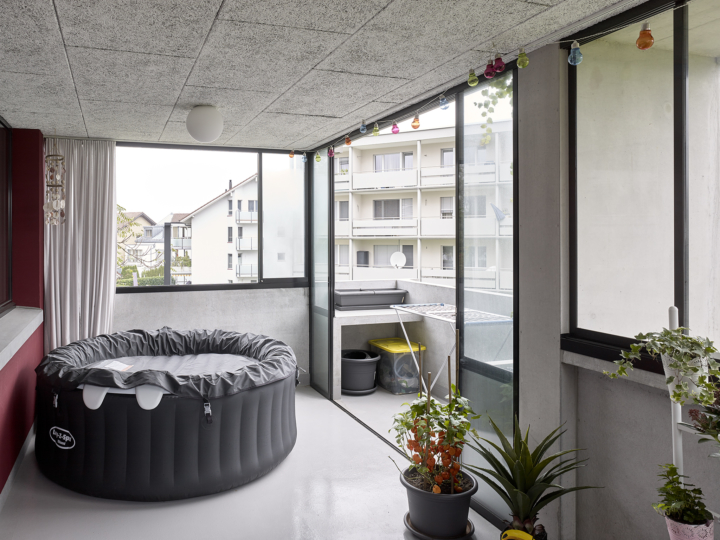 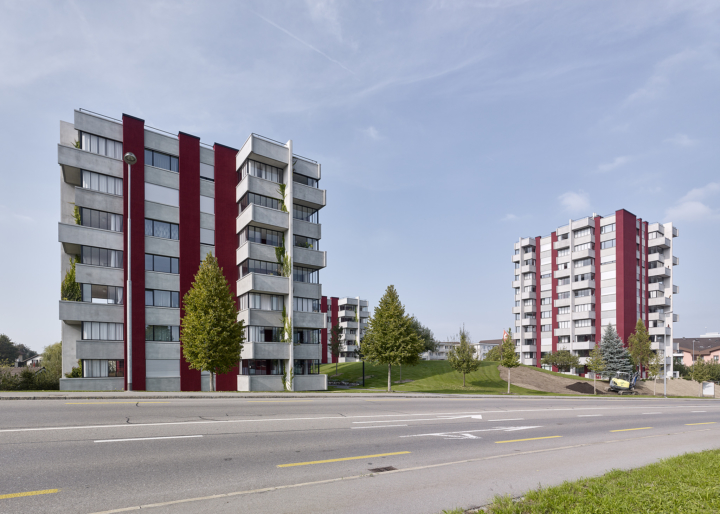 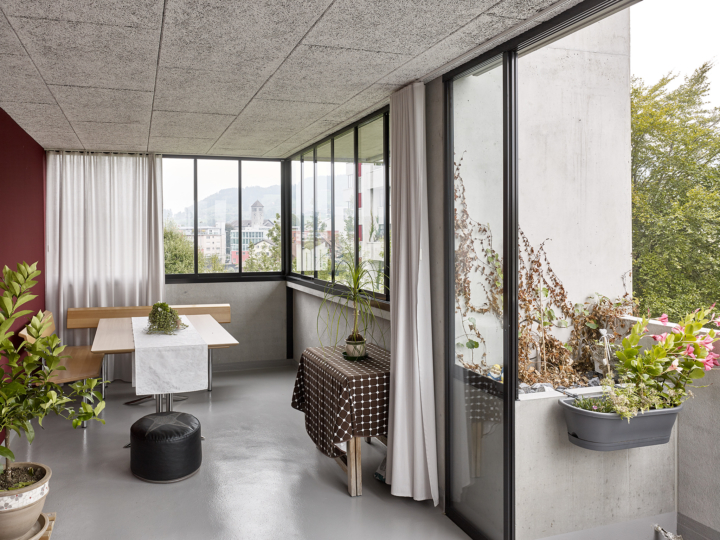 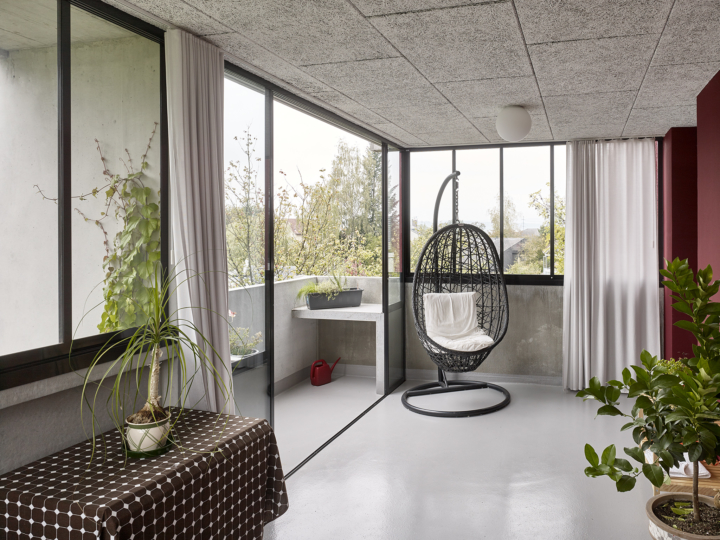 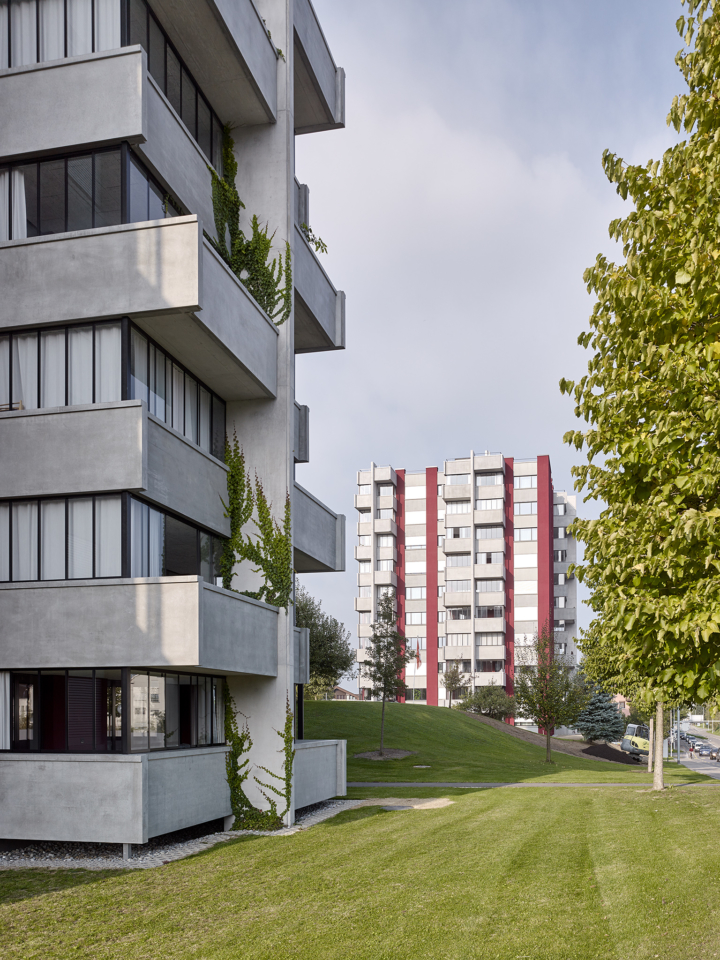 The three residential blocks of Berchtwilerstrasse were the first ‘high-rise’ buildings in the township, built in 1973. The brief was to improve the living standards in these apartments by extending the balconies as well as updating the outer insulation layer according to the current energy standards. The client wished to equip the buildings to be fit for the next forty years.The old balconies have been extended to 2.5m on one side and 3.5m on the other, giving a total area of 18m2. To prolong the use of this new private outdoor space from early spring to late autumn, a 15m2 wintergarden was implemented. Tucked onto either side of the central load bearing column are 3m2 balconies that jut out into open, double height spaces. This portion alternates left and right of the column from floor to floor, paying homage to the playful ornamentation of the original facade. Wild grape vines were propagated in the precast planters installed with an automated watering system on each balcony. The dramatic, ever-changing colours of the foliage acts like litmus paper detecting the earliest signs of the changing seasons.

To demolish is to destroy the initial capital. Not just in an economical and ecological context, but also in the realm of social sustainability – the invaluable interpersonal relationships built up among the residents over the years. Housing blocks of the same era are often demolished and built new, and subsequently the rent increases in these newer apartments that become rather expensive and unaffordable for the previous cohort of residents. Alternatively, smaller, less costly transformations can be made to these tired, out-dated buildings to rediscover the potential in their inherent narratives. The residents of Berchtwilerstrasse now have private outdoor spaces that are twice the size than before, without any increase in the rent. The apartments were occupied during the entire renovation process, and the residents (some who were the first people ever to move in 44 years ago) are now eagerly inhabiting this new extension of their home. 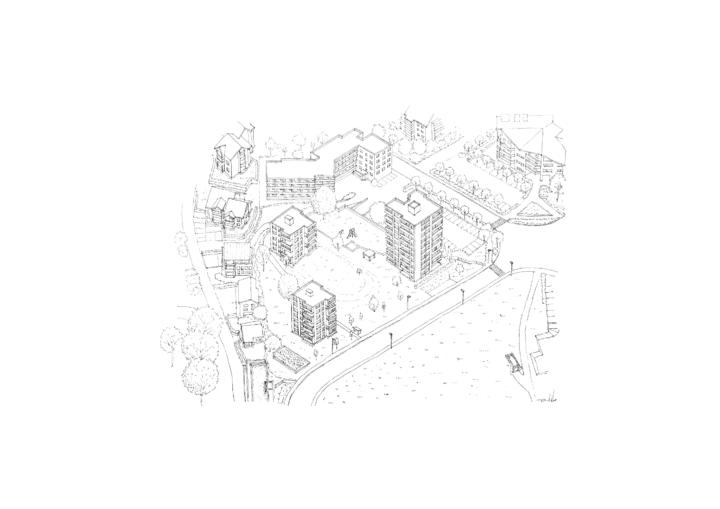 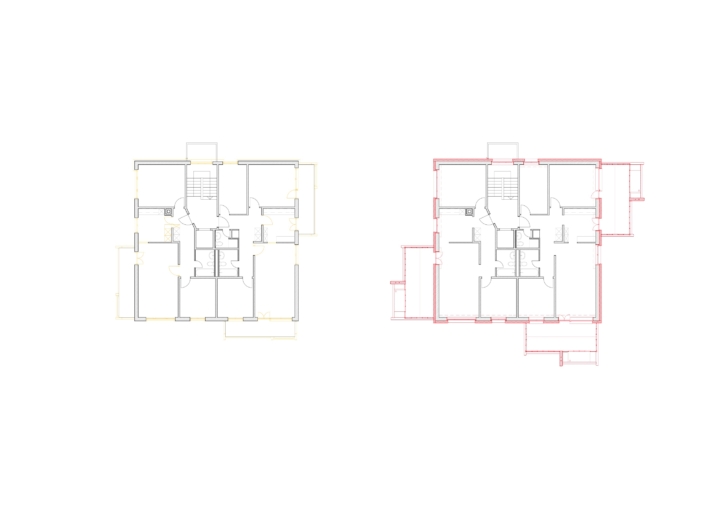 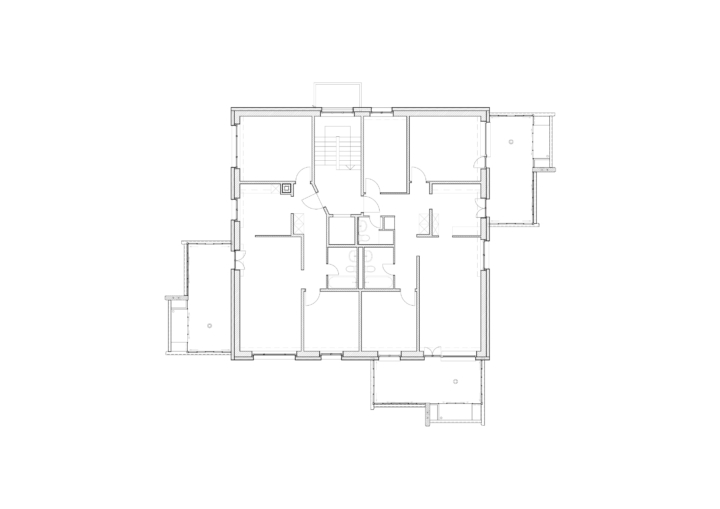 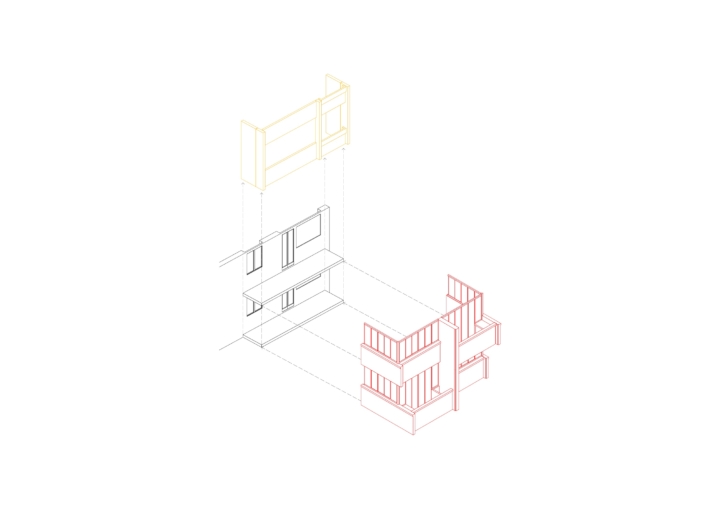 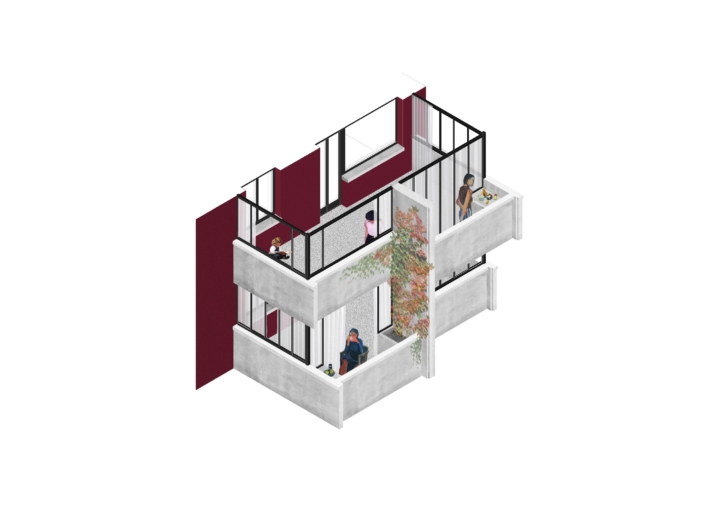 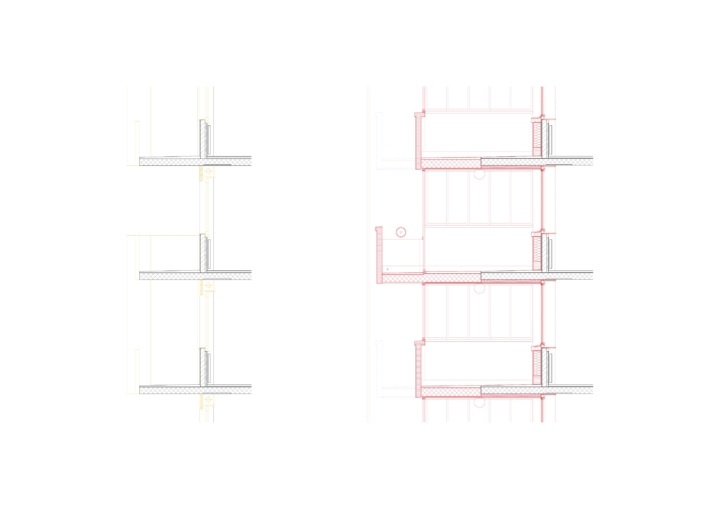 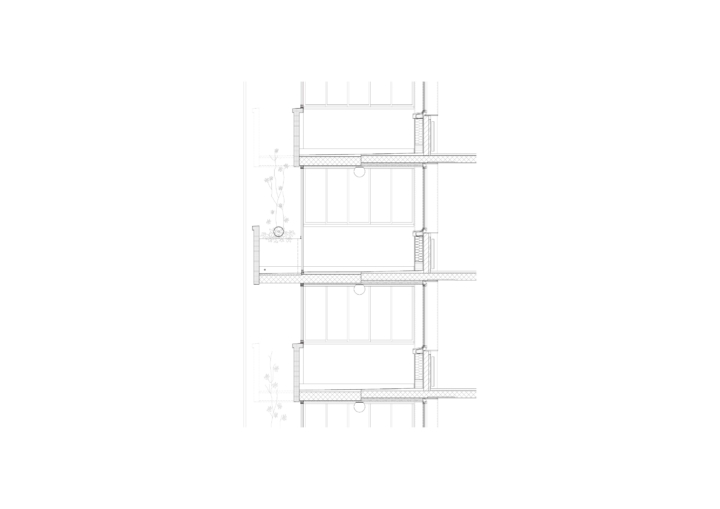 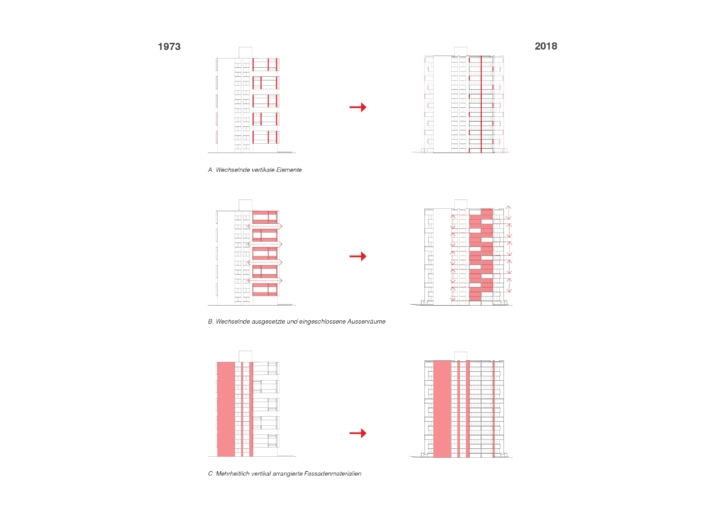 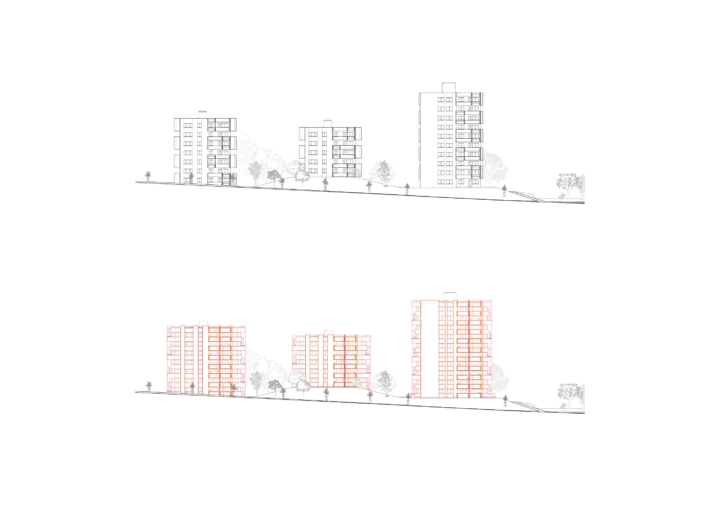 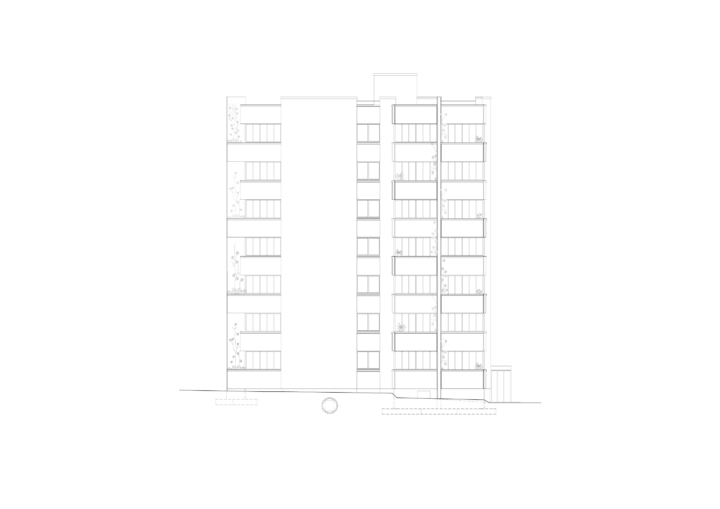